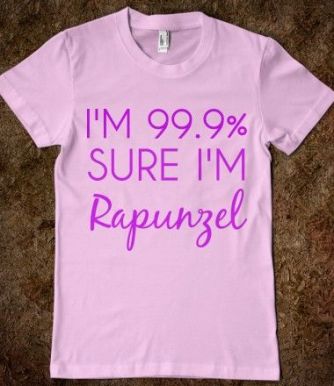 So apparently, I’ve magically turned into Rapunzel since I was diagnosed with breast cancer about a year and a half ago.  Makes total sense, right?  Nope.  At least not to the naked eye.

Then upon my first major MRI with contrast, I found myself locked up in my bedroom “tower”, locked away from my fam for 24 hours.  All that they injected in me made me “radioactive and not safe to be around children.”  What the??   Texting the hubs from my room all day as he got off work to come care for our then 7 month old Snuggles, I blurted, “I don’t do Radioactive Rapunzel well. I’m busting outta here!”

Fast forward a month or so, and I did just that.  I busted out of the scary feeling of slowly watching my hair fall into my breakfast and drinks, fall onto my pillow and into my mouth while sleeping, and be swept from the floor as I sprinkled blonde pieces of my most recent transition haircut (The blue and pink Mohawk! #RockOn #StillProudOfThatDo) and began the head shaving ceremonials. 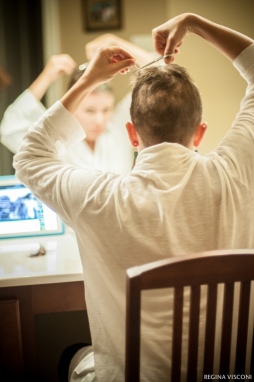 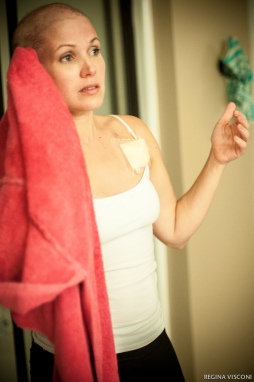 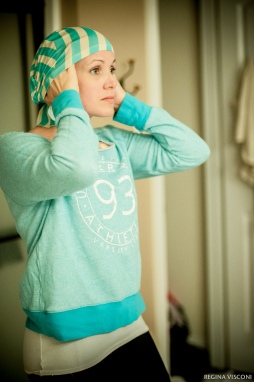 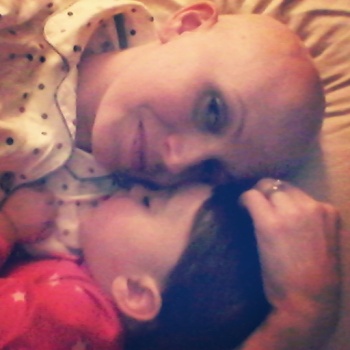 As my dear friend, Regina, lovingly shaved the last of my hair, I felt the flurry of emotions of Rapunzel.  I was free to embrace the adventure ahead, no longer hanging on to my strands as if to connect me to all that I knew.  Like Disney’s Tangled, those scissors and clippers essentially became my frying pan! Just as random and obsure as it seemed to Rapunzel and Flynn Ryder in the animated flick, the most unexpected object became my weapon of bravery!  Somehow, I became more confident in my baldness and in my sickness than I’d ever been before.   God’s graces were upon me, and I did everything I could all day, every day,  to tap in to them.  Bald and Brave.

As I continued through each new phase of treatment after my initial 6 rounds of chemo, my hair began to slowly return.  Could it be real that I could have it all:  HAIR, this newly found CONFIDENCE AND BRAVERY, aaaand FREEDOM?

When I made my first “debut” out and about with my first baby sprouts, freshly tinted to a bold platinum blonde,  I felt that feeling of Freedom again.  The itchy regrowth under those beanies began to rebuild “tower walls” around me, challenging me EVERY DAY to bust out and keep my head in the game, remembering what was really important. I was here. I’m alive.  Who cares about my dang hair?!? 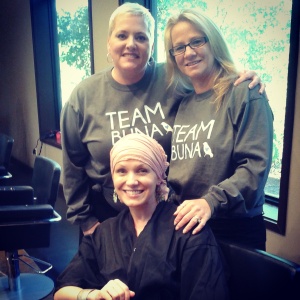 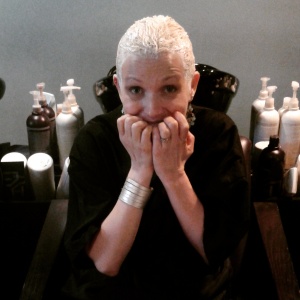 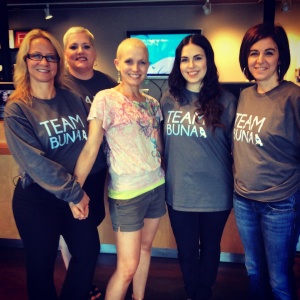 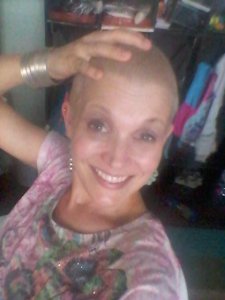 It felt great. I felt ALIVE!

My hair’s finally picking up the pace enough that people that never new me would think I just have a “mom-do”.  I’m always pinning new cut ideas as it grows, determined to have fun and enjoy the styles as it inches along.  Trust me, if I just rolled with it and let it grow with no intervening, I’d have a full blown Joe Dirt mullet: “business on top, party in the back”! Like an aging man, my hair fell out on top and front first.  That, my friends, has been my most stubborn area to get back.  But… it’s hair, and it’s a great way to finally not look like I was sick.

That’s the irony of it all.  As my hair returns, those looks feel so deceiving.

Just as Rapunzel’s long golden hair appeared an image of fairy tale beauty, it meant nothing of her every day life.  My hair coming back gives the rest of the world a feeling that all is well and lovely.  It gives people comfort to move on,  feeling assured that our fam must be able to as well.  Never would have thought that before having a cancer diagnosis, but since I’m learning so much about the before, during, and after that I would have never understood.  Before, I also would have looked at the return of HAIR to be a sign that it was over, they were “all good now”.  In a sense, yes, the initial cancer is gone. But little would I have known, the journey may not be.

I stopped NEEDING my hair a long time ago.  The moment I shaved my head (Remember PART 1), I felt FREE.  Much like Tangled’s princess, I was smacking any fears, anxieties and stigmas right in the face with my hair clipper-frying pain.

With every inch, I’ve felt both excited and completely confused.

The majority of my treatment ended, the world kept turning, and I was thrown right back into it, yet this time, I’m only just beginning to look the part of my former self.  This time, I’m parenting 5 children ages 2 to 11 with a new body that just doesn’t work like it used to.   I often get worn down on every angle by weekly physical therapy and supplements to strengthen my bones and joints that seem to degenerate with each dose of my preventative meds to save my life from any future possibilities, yet make me feel as though I can’t function in the life that I fought so hard to live today.

With each doctor’s appointment to try a new plan of action,  I could feel the whispers of anxiety, dimming hope, and ultimately… FEAR giving all their best shots to lock me away from the world.  I began feeling misunderstood and embarrassed of my frustration and lack of positive go-getter responses as people ask “So, how are ya?  I see you’re hair’s back, so ya must be all done, right?”

My hair has felt like an awkward gift to just misguide people in their understanding of me and who I am now.

Then it hit me, like God so often does with me when I start to feel like I’m falling.

With every new milestone of length in my locks, I’m pretty sure I grabbed another brick to build my tower again.  With every appointment that I’ve tried to explain my increasing pain and frustrations, I climbed higher, away from the world.  I’ve felt the tower walls closing in upon me, yet this time, I had no idea what to use as my frying pan anymore?  It started feeling claustrophobic, and to say the least, disappointing.

During our regular Netflix-fix of our fave streaming show, Once Upon A Time, with the Hubbie I randomly got slammed in the face by the Rapunzel Episode (Yes, for any fellow viewers, we’re very behind on the seasons. No spoilers please!).   As Charming finds Rapunzel tucked away in the forest, it isn’t long before they realize she’s haunted and imprisoned by her own fears.   Only by identifying and facing her fears, and making a change… could she escape her solitude. Yes, she’s called out, yes heroes have attempted to save her, and her basic situation that first led her to the forest remains the same,  yet SHE can have HOPE that she is neither alone nor did it have to be this way.  Life may be as it has been dealt, yet only SHE can choose to LIVE IT.  She needed to want it, she needed to know it didn’t have to be this way, and she needed to get her “head in the game” (At least, that’s how my former chemo-fighting self would have said it.) 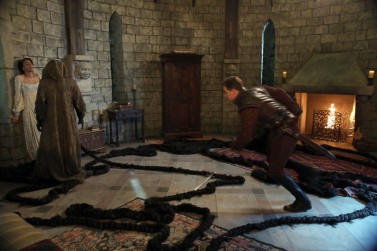 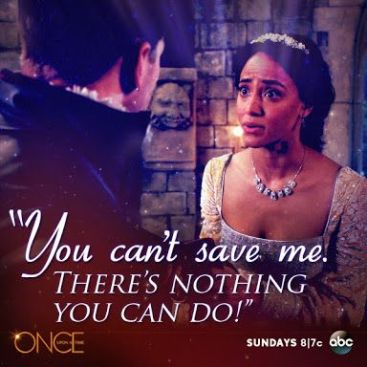 My physical situation may be what it is for now, but as a friend reminded me recently…

THIS TOO SHALL PASS.

It just HAS to.

I can keep fighting. I didn’t want to be standing here a year and a half after my diagnosis and still be swimming up stream, but here we are.   It may feel like cancer is still upon me, still trying to take me away from the life I’ve been fighting tooth and nail for… but I CANNOT LET IT WIN.   It can’t last forever.  We WILL figure it out, and we WILL get through this.

I won’t stay locked up in a tower, afraid of some kind of dim future.

Instead, I’m cutting myself FREE, picking up my sword and…

I’ve said it before, but it never means that I can’t say it again or be embarrassed to NEED to say it again.  The battle ain’t over, and I haven’t lost.

I fought hard for this life, and some creepy, ugly, old anxieties and frustrations are not going to take this life from my NOW. 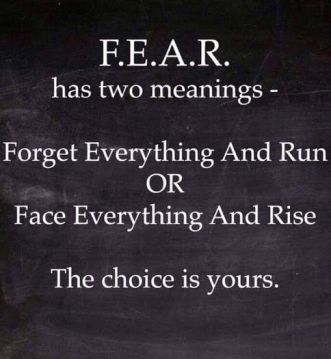 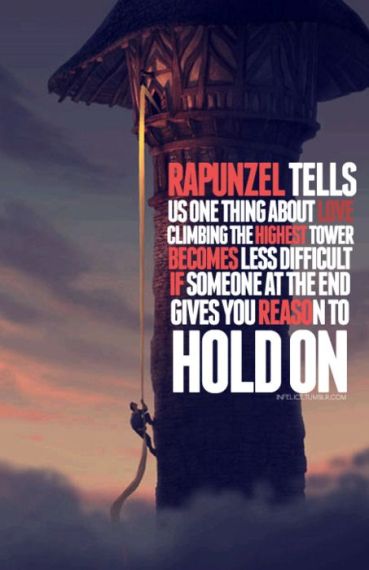 And this time, when I peek out of my tower to yell for help.  I’m looking UP for my Prince Charming.  He’s not on the ground, waiting for my golden locks.  He’s been looking down upon me EVERY DAY OF THIS LIFE, and that BIG GUY UPSTAIRS has never let me down.  Sometimes, I just forget to call out to Him. 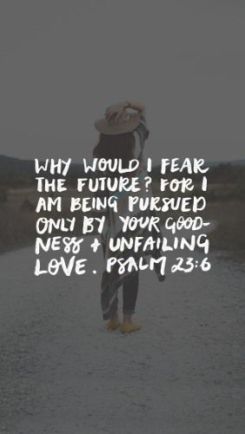 Here’s to my new adventure!  Prayers coming back to YOU, my friends, on your own paths and “Welcome!” to anyone willing to join forces with me as I jump down from the tower and carry on…

ONE DAY, ONE PRAYER at a time. 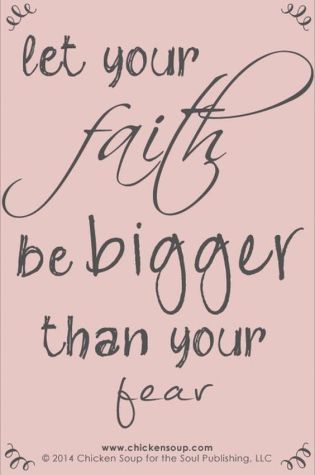 10 thoughts on “IRONIC RAPUNZEL: Chasing, Embracing and Facing Fears from my Tower” 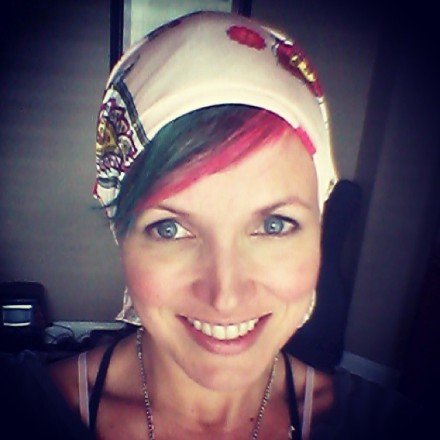 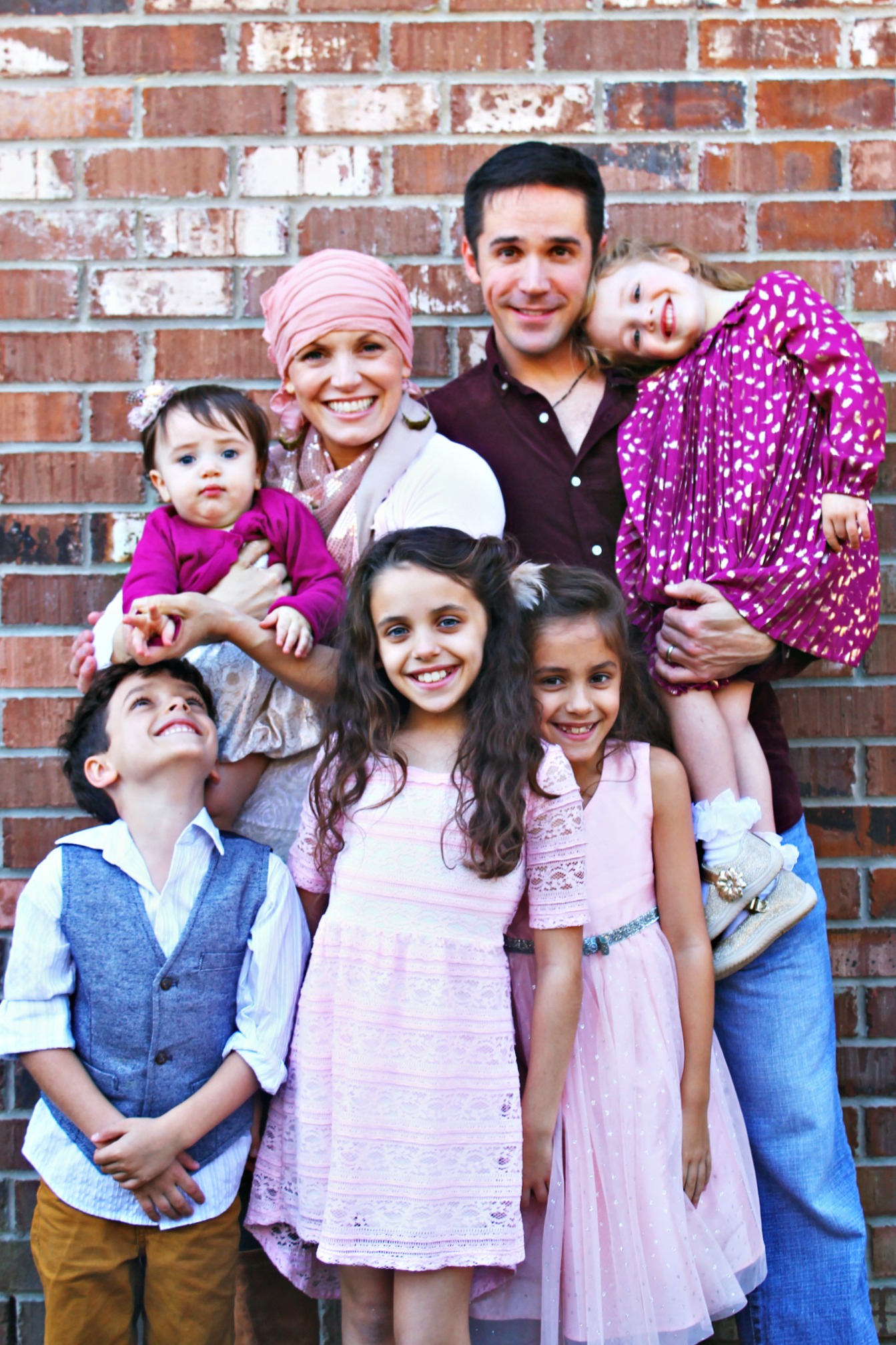 hunt around for fave posts 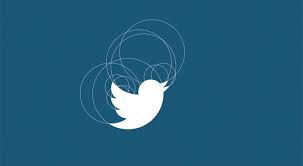 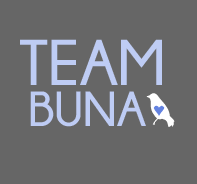 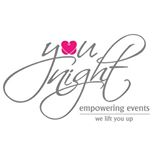